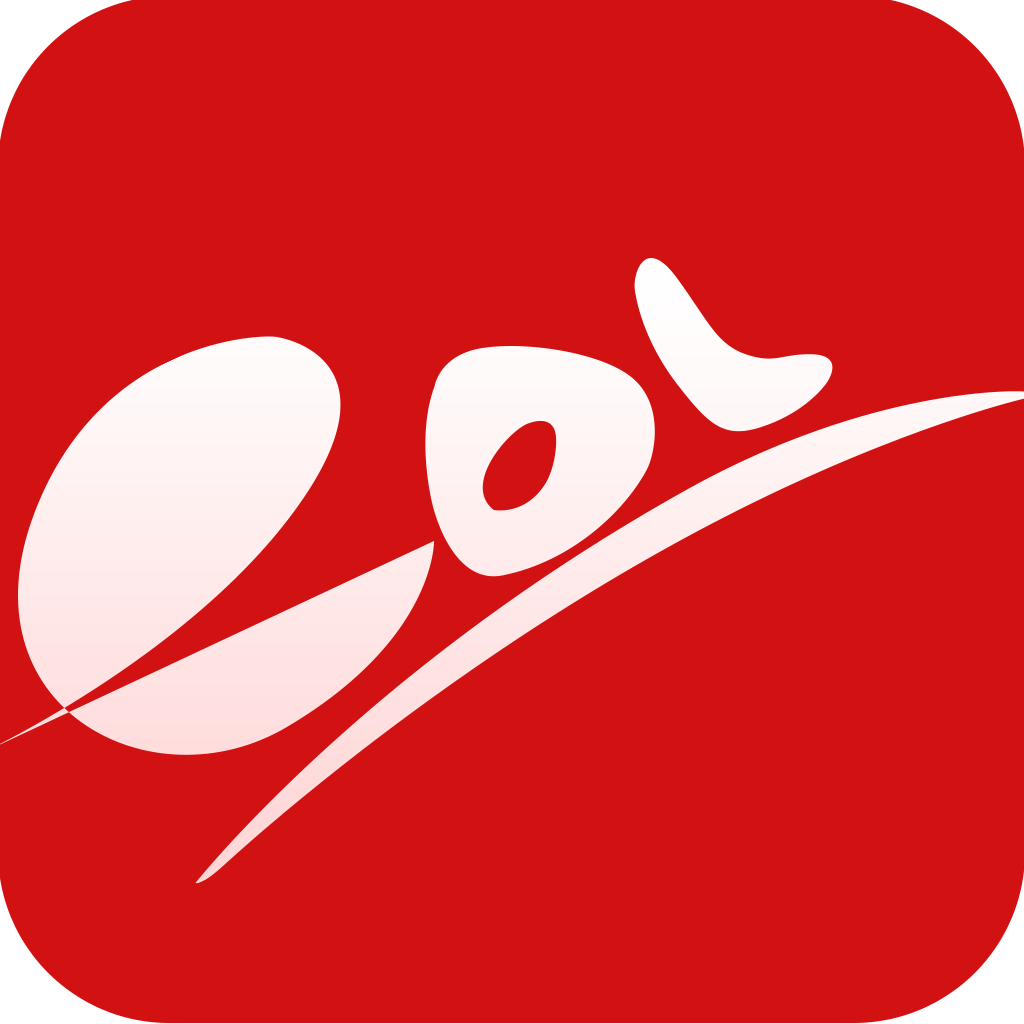 The Guangdong-Hong Kong-Macau Greater Bay Area (粤港澳大湾区) is an initiative to create greater integration between nine cities in the Pearl River Delta along with Macau and Hong Kong.

What could be the benefits of the Greater Bay Area?

Free flow of workers and travelers between the regions/cities

Greater development of universities across the region

In a nutshell, lowering the barriers to the movement of people, information, and capital.

What cities and regions will form the Greater Bay Area?

The Greater Bay Area accounts for 12% of China’s GDP